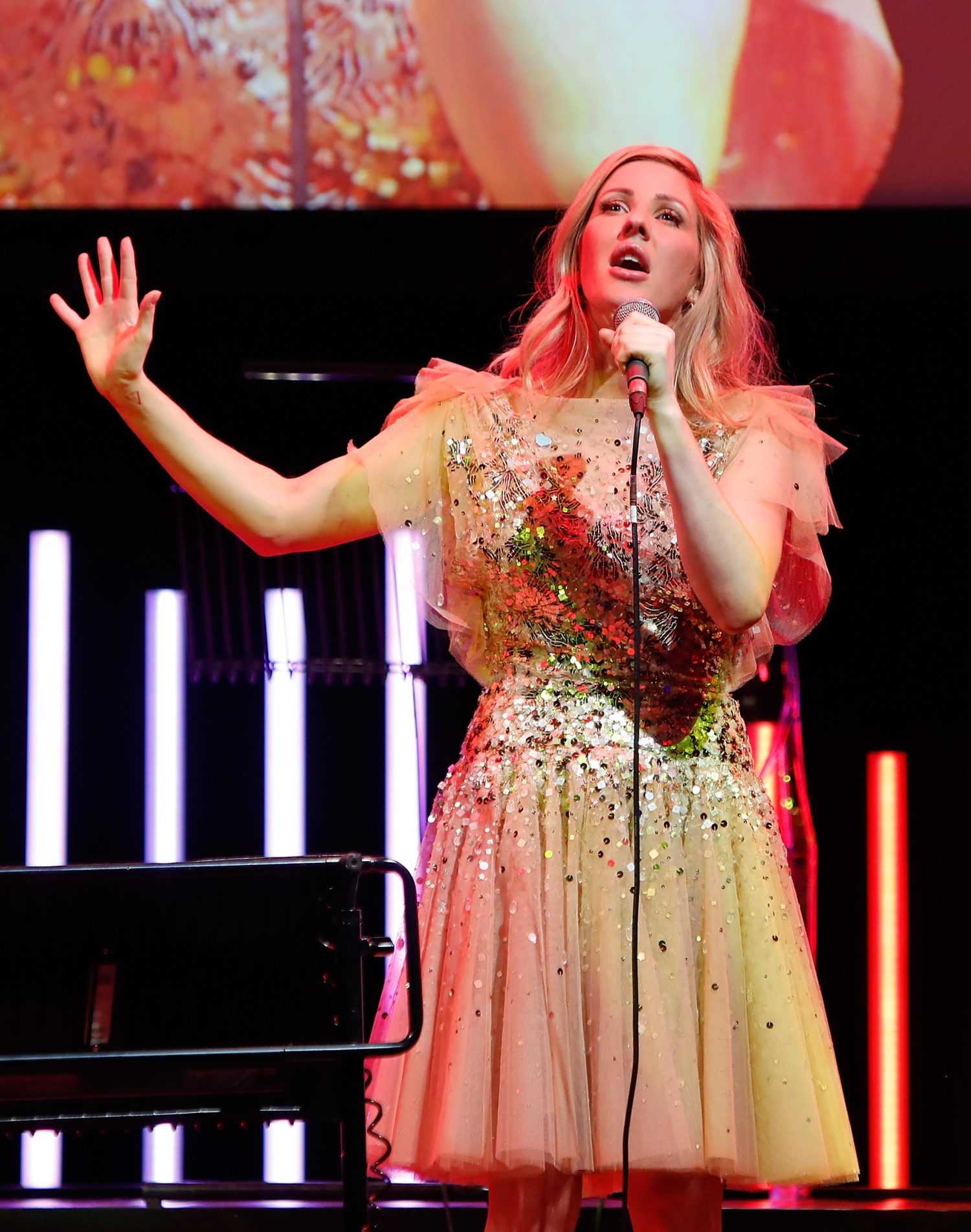 Stars and royalty made a noise at Abbey Road Studios at the end of May to give a voice to children confined to orphanages and to celebrate the 50th anniversary of The Beatles ‘Sgt Pepper’ album.

More than £600,000 was generously donated on the night thanks to a menu which was curated by Michelin star chef Tom Sellers and executed by Tonic’s great team of Chefs. Menus simply noted Tomato, Carrot or Lamb, and Lemon, which created great intrigue amongst guests at their tables. The mysterious menu featured:

Carrot cannelloni with sorrel and liquorice

The evening also included live performances by Ronan Keating and Ellie Goulding, as well as DJ sets from Trevor Nelson and Huey Morgan, plus a spectacular money can’t buy auction. Lots included seven nights at Necker Island hosted by Richard Branson, a luxury weekend in Spain with Sting, and an opportunity to play alongside Olympic Gold medallist golfer Justin Rose at the BMW PGA Championship Pro-Am at Wentworth.

“The Beatles recorded ‘With A Little Help From My Friends’ at Abbey Road Studios for the ‘Sgt Pepper’ album, so it’s a fitting venue for stars to unite to help end the silence about the harmful conditions faced by children in orphanages” said Natalie, who is a patron of the charity Hope and Homes for Children.

An estimated 8 million children live in orphanages worldwide. The harm caused by orphanages is needless, as 80 per cent of children locked away inside them are not actually orphans- most have living parents who can care for them, given the right support. End the Silence aims to condemn orphanages to the history books, by supporting children into loving families, preventing family breakdown and building normal, noisy childhoods for the world’s most vulnerable kids. Tonic were honoured to be part of such a great event for a brilliant cause.