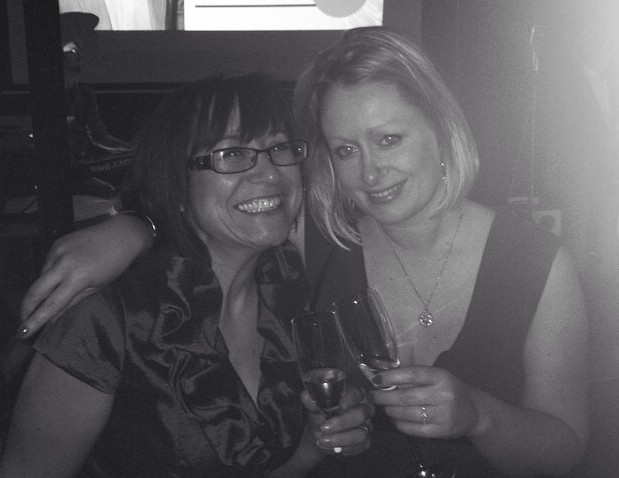 This week we joined Event Magazine’s elite Event 100 Club 2015, not once, but twice, as two members of our fabulous team were named amongst the most influential people in the events industry.

Our Creative Director, Jules Heckman Hughes, and General Manager at RSA House, Katy Hadcroft joined over 250 industry friends and colleagues for the Event 100 Club big reveal party, to find out who secured a much-coveted place on the prestigious list of just 100 names.

Jules is no stranger to the club, having also been recognised last year for her continued outstanding contribution to the events industry, but this is Katy’s first year on the list, acknowledged for her exceptional leadership and direction of RSA House, our magnificent venue located just off the Strand.

This is the icing on the cake for Harbour & Jones Events after being named Event Magazine’s Caterer of the Year, and to have our people recognised like this is a truly tremendous honour.